Plastic Not So Fantastic

Today I wanted to take a look at plastic bags – one of the worst offenders when it comes to plastic pollution. They are light weight so can easily be carried from land sources into our rivers and oceans.

Here’s a few reasons to refuse a plastic next time you’re at the supermarket...

Plastics bags are made from petroleum

Plastics bags are made from oil. In the USA, it is estimated that 12 million barrels of oil are used in plastic bag production per year.

Once the plastic bags end up the ocean, mammals can confuse them for food and ingest them. Once their stomachs are full they can no longer eat and will die of starvation. Once the mammal or bird has decayed the plastic bag ends up back in the environment to cause more issues.

Plastic bags are a short-term consumable with long term issues

The average plastic bag is only used for 12 minutes in total before being disposed of. It’s estimated that plastic bag take 400 – 1,000 years to break down in the environment.

There are so many options for reusable bags and they don’t cost a fortune. I’ve got myself a collection that I can take to the supermarket and use for the beach, work, travel and much more. Plus you can purchase vege bags for using instead of the fruit and vegetable plastic bags. 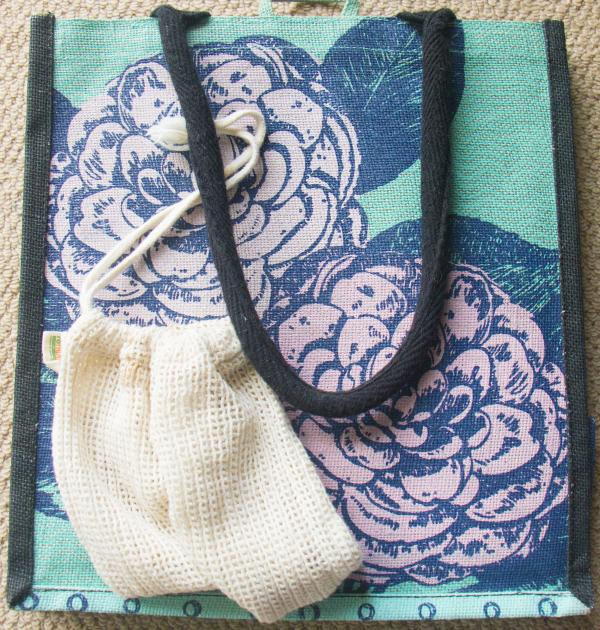 The most common response I get when I mention not using plastic bags at the supermarket is that people use them for bin liners which I’m totally guilty of doing in the past too. However, the fact the plastic bag still ends up in landfill is a good indication it’s not really justified. As part of Plastic Free July, I was going to be trialling lining my rubbish bin with newspaper however I have realised most things can be recycled or composted so we don’t actually need a rubbish bin – which has been a great discovery! Check out this article if you want to learn how to learn to line your rubbish bin with newspaper. If you don’t have a supply of newspaper just ask for some next time you are at the supermarket.

I’m in support of banning plastic bags in New Zealand – I believe they are something we can easily live without!

Here’s some countries that have banned plastic bags

Wouldn’t it be great to see New Zealand on this list?

Finally here are some interesting reasons why plastic bags have been banned...

Bangladesh was the first country to ban plastic bags in 2002. Littered plastic bags were the main cause of floods from 1988 to 1998 which submerged two-thirds of the country in water.

In Mauritania (North Africa), more than 70 percent of cattle and sheep that die in the capital city, Nouakchott, die from eating plastic bags.